A fascinating collection of more than 400 of the world’s most glamorous homes from more than 290 architects, the Atlas of Mid-Century Modern Houses showcases work by such icons as Marcel Breuer, Richard Neutra, Alvar Aalto, and Oscar Niemeyer alongside extraordinary but virtually unknown houses in Australia, Africa, and Asia. A thoroughly researched, comprehensive appraisal, this book is a must-have for all design aficionados, Mid-Century Modern collectors, and readers looking for inspiration for their own homes.

Inside the Most Comprehensive Compendium of Midcentury-Modern Architecture Ever 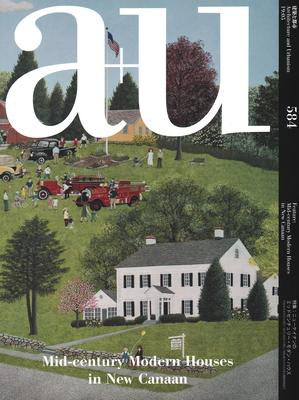