In the mid-late 1800’s, new arrivals to the area cultivated the rich soil they settled on, and raised livestock, such as cattle. 🐄⁠
⁠
Two locals, Jerome and Mary Davis, owned a ranch covering 12,000 acres. Much of the land on their ranch would later be developed into the City of Davis, which is how the city received its name.

Davis is a historic city with a storied past dating back to the late 1800’s. Then known as “Davisville”, the city formed from the construction of a Southern Pacific Railroad depot in the area that was built in 1868, and it actually wasn’t until 1917 that the city officially became incorporated, with its name officially shortened to just “Davis.”⁠

Unexpected Art: Walk the Treasure that is the Arboretum

Unexpected Art: Walk the Gateway Gardens in the Arboretum 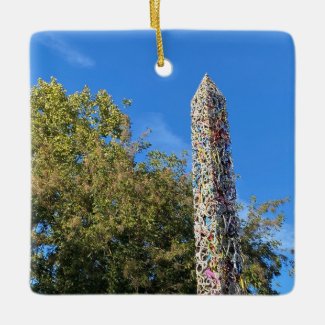