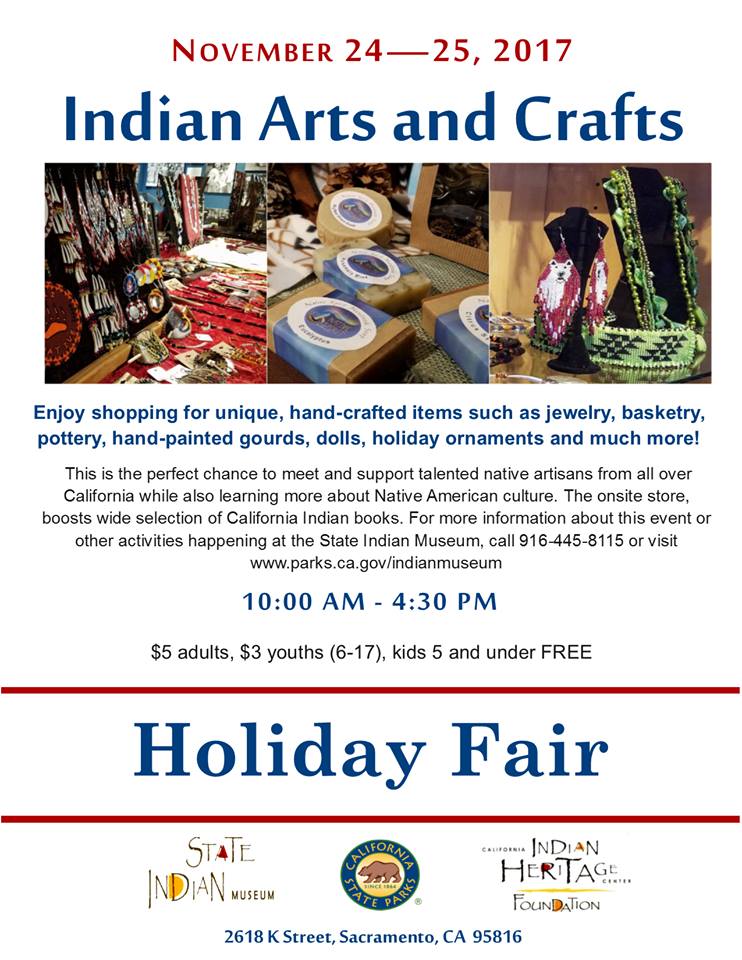 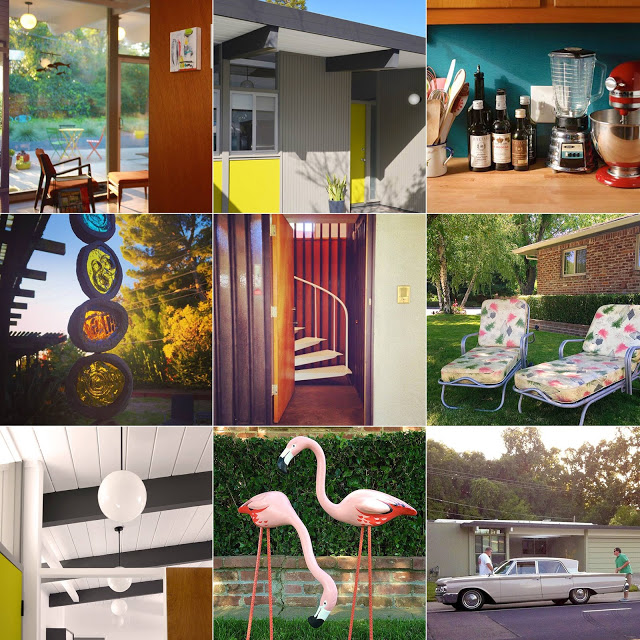 END_OF_DOCUMENT_TOKEN_TO_BE_REPLACED

A *long* time ago, Before Children Era, we discovered these Bay Area modern landmarks and others that are still on our wish list. Time flies, and the babies have grown up into little citizens and I think we’ll revive these itineraries into family friendly trips.

Some of these places are running out of time, and it’s great to have today’s kids experience the open space when dreaming of grandiose castles.

EDGEWOOD PLAZA
PALO ALTO’S UNIQUE MODERN HERITAGE
Designed by A. Quincy Jones and built by J. Eichler from 1955 to 1958 to complement and serve its Eichler neighborhood. Mr. Eichler built many homes in many communities, but Edgewood is his only shopping center. Its design and purpose are quintessentially mid-century American.

GREENMEADOW, GREEN GABLES in the National Register of Historic Places

The Hanna Honeycomb House was designed by Frank Lloyd Wright in the 1930s for Jean and Paul Hanna. The house is listed on the National Register of Historic Places and has been designated by the American Institute of Architects as one of 17 buildings by Mr. Wright that exemplify his contribution to American culture.
The Hanna-Honeycomb House is located on the Stanford University Campus in Palo Alto. Guided tours are offered by appointment only on the 1st Sunday and the 2nd and 4th Thursdays of each month–there is a fee for admission.
For information and to book a Hanna House tour, call 650-725-8352.

In a majestic setting, this Marin community watches over their Eichler homes, hills, and the good life

The Frank Lloyd Wright-designed Marin County Civic Center is a national- and state-designated historic landmark. One-hour docent-led TOURS of the Civic Center are offered every Wednesday at 10:30 am, leaving from the second floor Café, Room 233. The cost is $5 per person and no reservations are required. Groups of ten or more can arrange a private docent tour by calling the Visitor Services Office at 415.499.7009.

The Neutra House was designed in 1935 and completed in 1939 by internationally renowned architect Richard Neutra.
Its clean lines exemplify mid-century modernism and the internationally recognized California modern style. Neutra collaborated with architect Otto Winkler on a dozen residential projects/homes in the S.F. Bay Area in the 1930’s. Only two of these projects were south of Atherton, with both in Los Altos.
This house is one of the “Three Small Houses in an Orchard” as Neutra referred to his project.